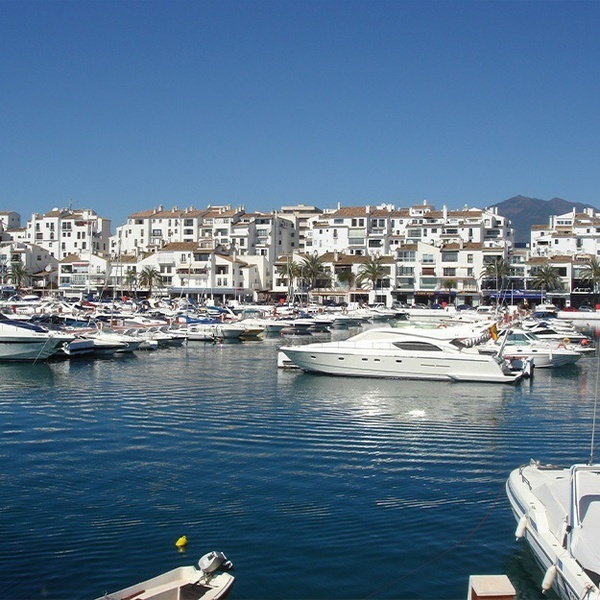 Puerto José Banús, better known as Puerto Banús, is a luxury marina, located in the Nueva Andalucía urbanization, in Marbella, in the province of Málaga. 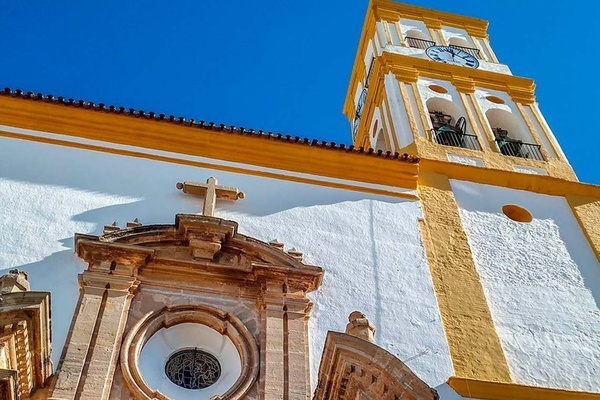 Church of the Encarnación 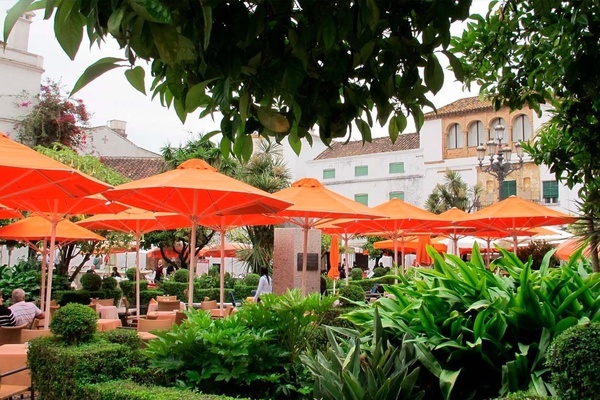 Historic center with cafes and shops This square, dating from 1485, has restaurants, shops and a fountain surrounded by orange trees. 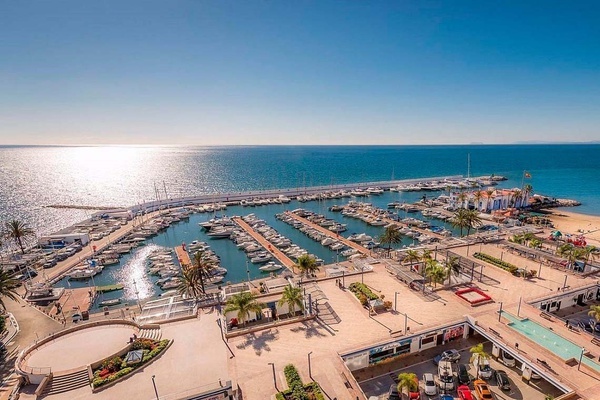 The Puerto Deportivo de Marbella, is one of the four ports of the Spanish city of Marbella, Costa del Sol, Malaga. It is managed indirectly by the Andalusian Ports Public Agency. 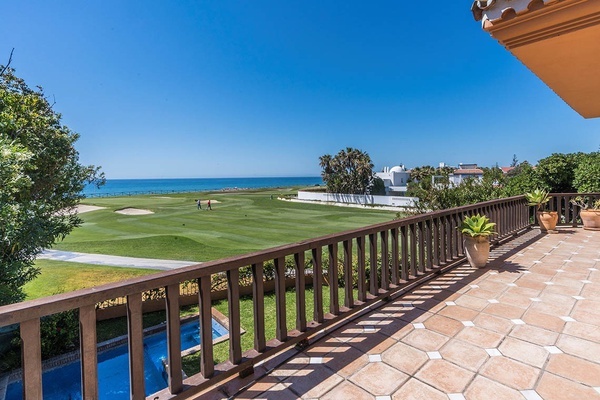 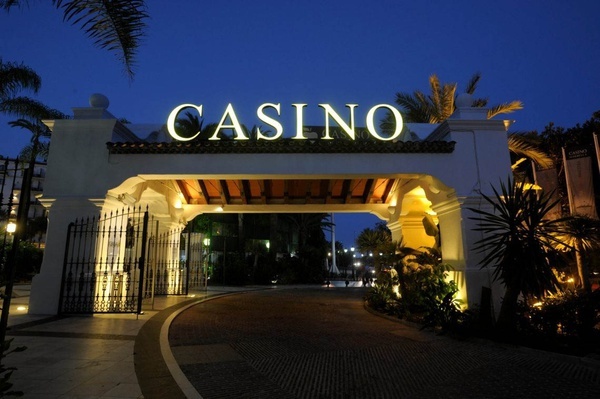 A boutique Casino located in the most exclusive area of the Costa del Sol since 1978. With more than 3,500 m2, discover an exceptional range of leisure and entertainment: slot machines, Sportium sports betting, American Roulette, Black Jack, different types of poker and VIP room 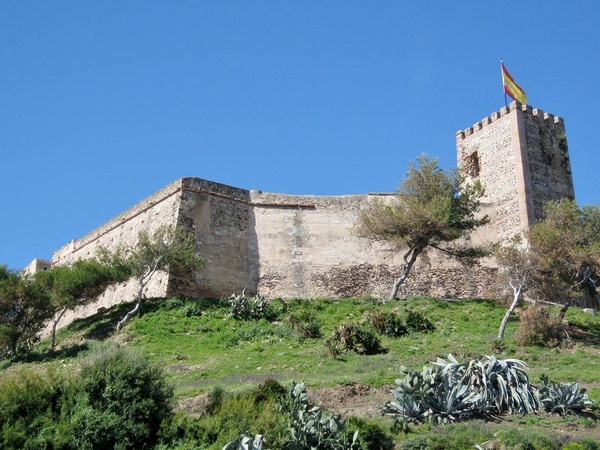 Castle overlooking the sea where open-air concerts are held.

Huge castle of the s. X of imposing walls and towers, famous for its open-air concerts. The fortress rises 38 meters above sea level and is located on the right bank of the mouth of the Fuengirola River, in the municipality of Fuengirola, province of Malaga. 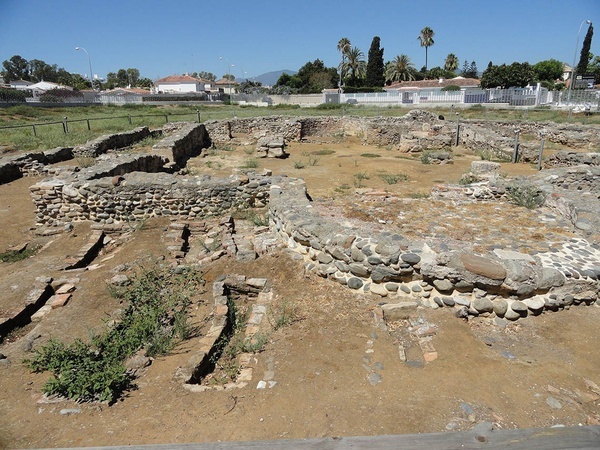 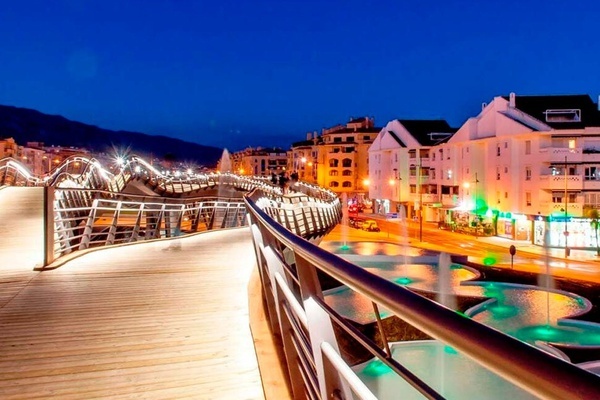 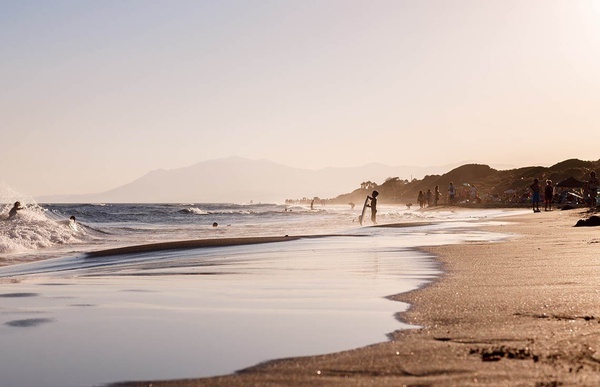 Cabopino Beach, also called Artola Beach, is a beach in Marbella, on the Costa del Sol in the province of Malaga, Andalusia, Spain. It is an isolated beach with golden sand. Peaceful place with fine sand beaches, nature reserve, walking paths and restaurants. 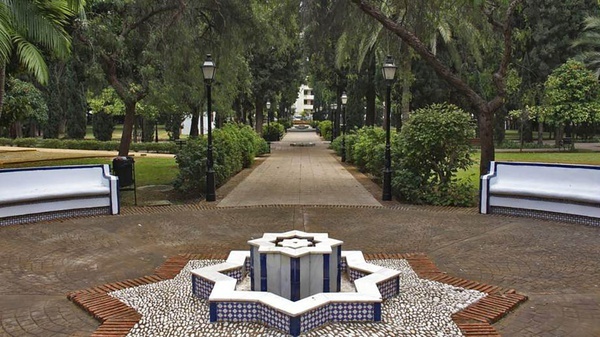 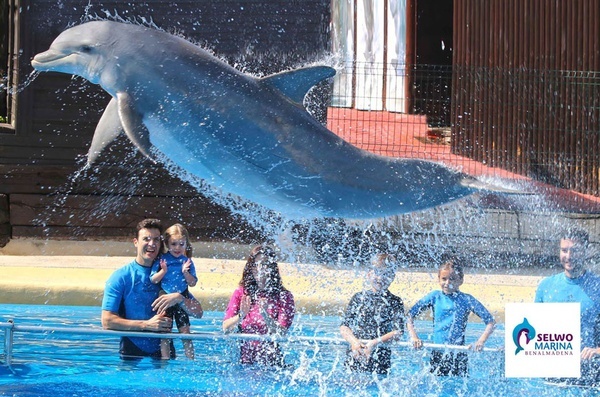 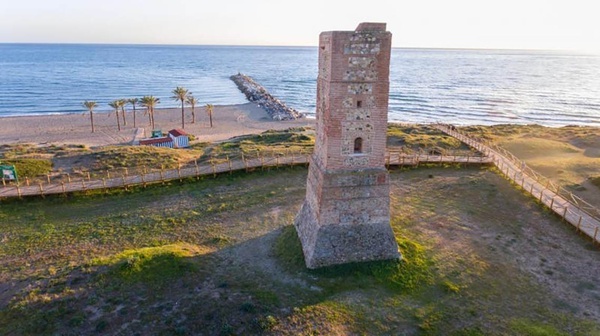 High-rise watchtower located on the beach and that was once used to spot enemies. 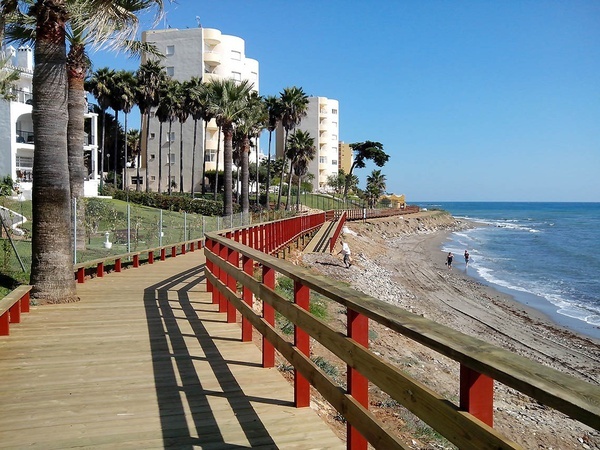 Calahonda Beach is a beach located between the municipalities of Mijas and Marbella, on the Costa del Sol in the province of Malaga, Andalusia, Spain. It is a semi-urban beach 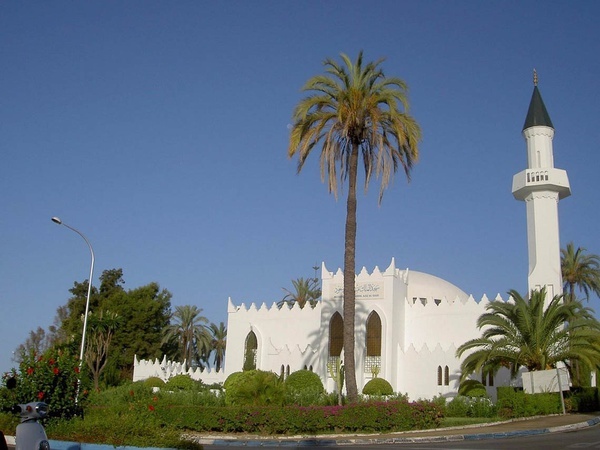 The King Abdelaziz Mosque, also called the Marbella Mosque, is an Islamic temple located in the city of Marbella, in the province of Malaga, Spain. 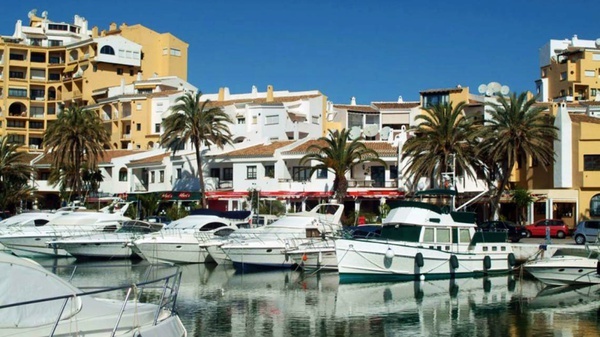 The port of Cabopino is a marina located on the Costa del Sol, in the municipality of Marbella, Malaga, Spain. It is indirectly managed by the Andalusian Ports Public Agency. 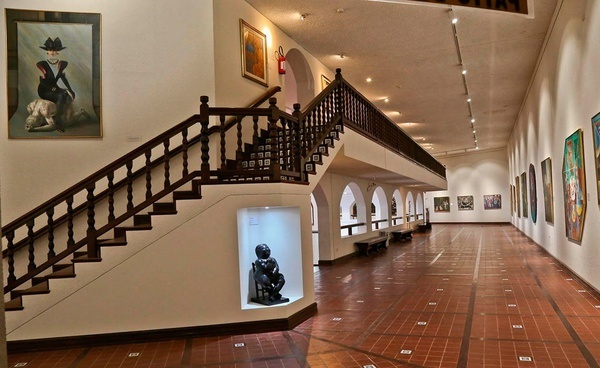 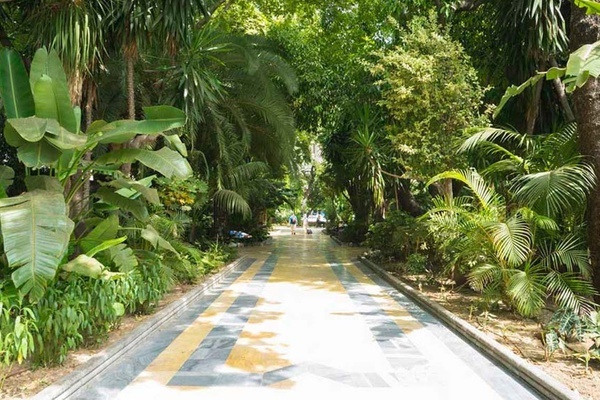 Checking the availability of your search